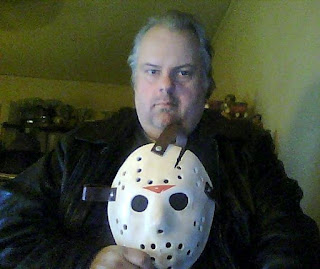 Here is the first of the five interviews that Robert did on his Overblog site.......